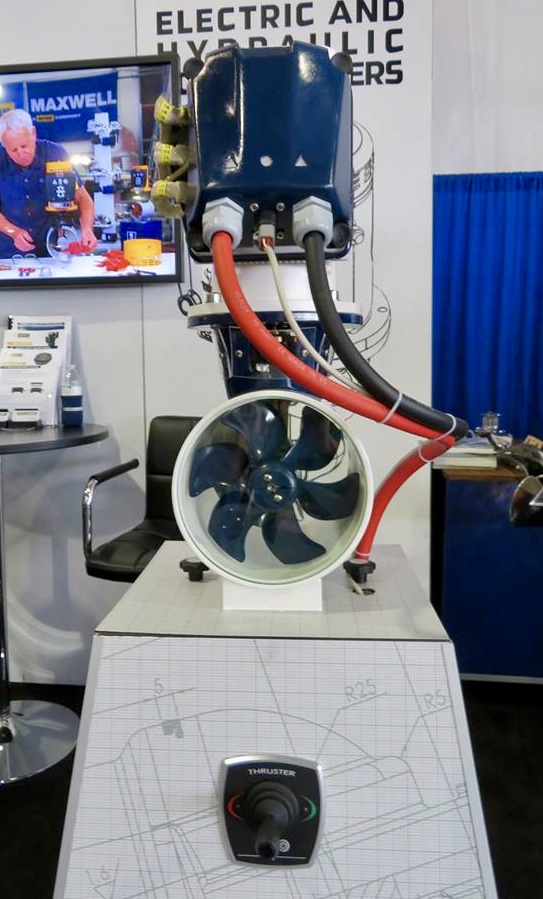 Bow thrusters and stern thrusters are a type of propeller-driven system, similar to a boat motor’s propeller, but smaller in size, and placed in the bow or stern to help the captain manoeuvre the vessel at slower speeds. Thrusters come in handy, particularly when docking and moving in tight spaces. Having both a bow and stern thruster allows the boat to move independently of its normal motor(s) and move in a sideways motion without moving in reverse or a forward direction under power at the same time.

Bow thrusters and stern thruster are both placed in through-and-through tunnels, in other words, both sides of the tunnel are open allowing one side to create suction and throw it out the other, depending on which direction the captain is wanting the boat to move in. When the boat is under power an air pocket forms around the bow thruster tunnel opening. When cruising at higher speeds the thruster and tunnel are out of the water. This design ensures no power is lost when travelling at any speed. 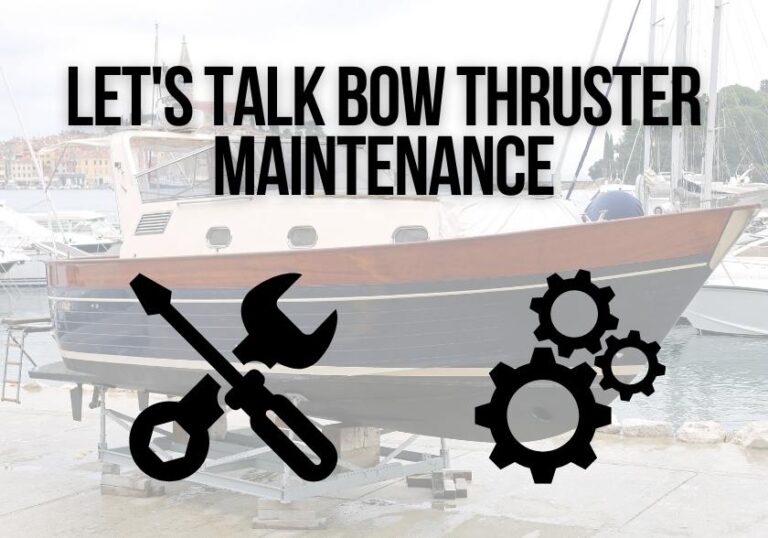 Thrusters generally take little maintenance to keep them running smoothly. However, there are times maintenance is necessary and can prevent big problems later on. First of all, remember electric thruster motors have a large amount of current running through them. It’s imperative for the connections to be tight and the compartment the motor is mounted… 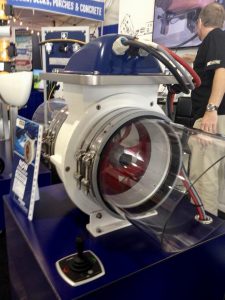 The Rim Drive is unique in its design when operating this unit is virtually silent. The propeller forms the rotating part of the electric motor (Rotor) and the fixed winding (stator) is mounted in the tunnel. Therefore no noisy gears are used in this design. Secondly, a ring mounted around the propeller prevents the propeller… 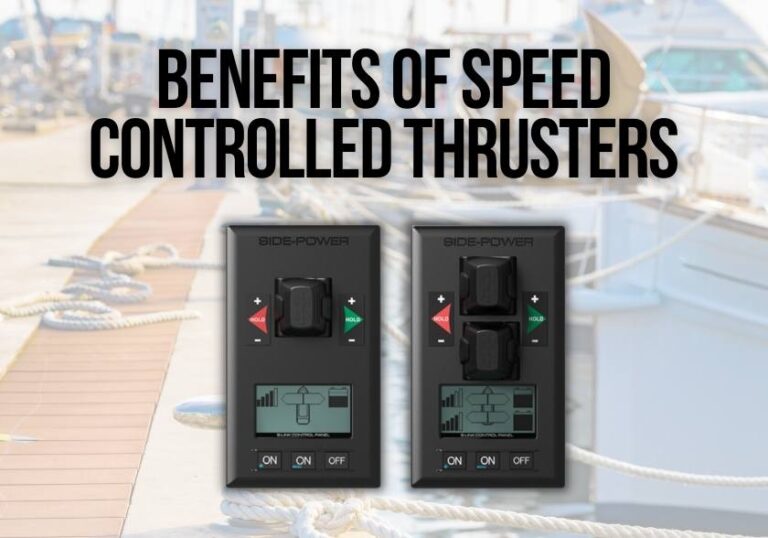 Thrusters are great and make maneuvering in challenging spaces and marinas easier as boat numbers and sizes, continue to increase. But if under-powered for the adverse weather conditions your in, what’s the point of having it?  Power and Stealth If you have ever owned or driven a boat with an under-powered thruster, you probably quickly…

Even for the more experienced skipper, it can be difficult to maneuver the boat in harsh wind conditions and strong currents. With the new line of retractables from VETUS though, anyone can dock and turn a boat even in the smallest of ports! This low drag solution will make your docking experience easier, faster and just plain… 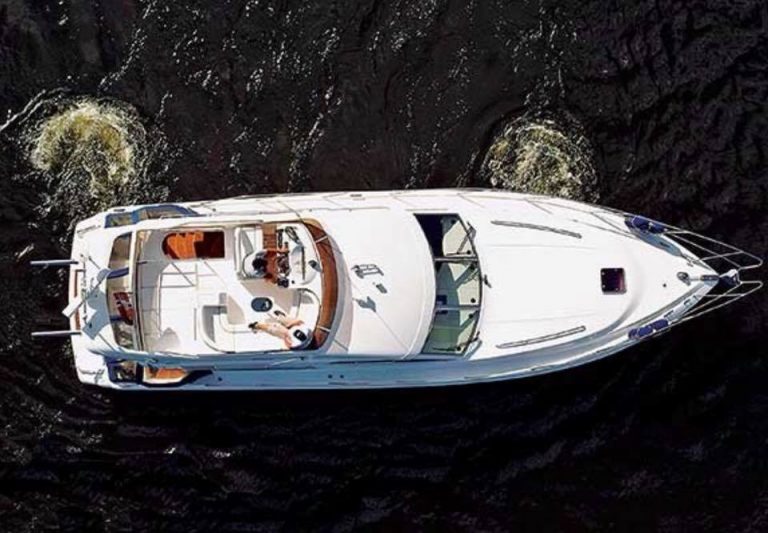 With the WRCBS wireless remote control unit you have total control over your boat in the palm of your hand. The WRC package consists of a receiver, the WRCBS and remote control, the WRCKF. The VETUS wireless control hand held remote has a range of 10 to 25 metres depending on the location of the… 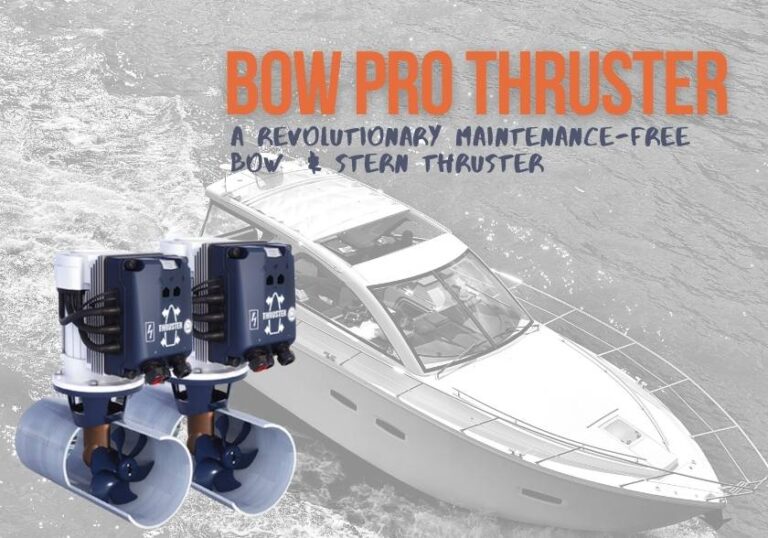 Vetus Introduces the revolutionary maintenance-free BOW PRO Thruster. Last year, VETUS introduced a revolutionary maintenance-free bow / stern thruster, the BOW PRO, that offers longer runtimes and is ideal for the most demanding boater in the most difficult maneuvering situations. It’s equipped with a lock-and-hold function perfect for easy docking and unlike traditional thruster motors,…